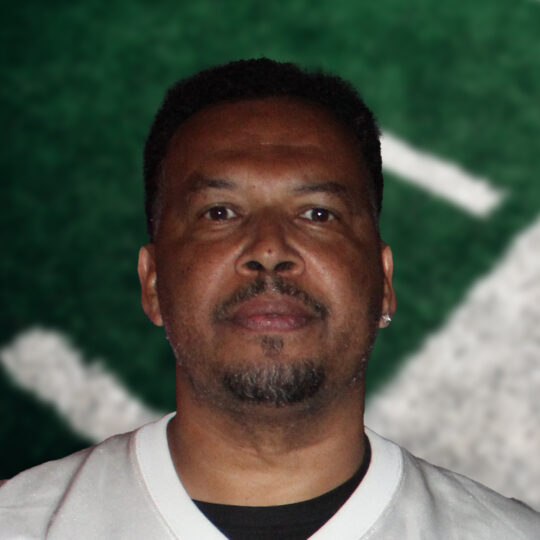 Many people can only dream of being the CEO of a company, owning a restaurant or becoming a professional athlete. For Andrew “Poncho” Glover this was more than a dream, it was a reality.

The New Orleans native and father of three is a graduate of the legendary HBCU Grambling State University where he was mentored and coached by the late great Eddie Robinson Sr. While at Grambling, Andrew was a championed athlete in football, basketball and also track all in the same year.

After graduating from Grambling with a BS in Criminal Justice, Glover set his sights on professional athleticism. He was drafted by the Los Angeles Raiders in 1991.

Poncho played in the National Football League for ten years, including stints with the Minnesota Vikings and the New Orleans Saints. During his professional career, the dedicated student was coached by greats like Hall of Fame inductee Art Shell and Dennis Green and was also nominated for the NFL Man of the Year.

When Andrew left the ﬁeld, he continued with community relations and outreach. He along with his wife of thirty years built, owned and operated three Sonic restaurants in Houston. As the CEO of Pro Player Promotions, Glover helps and consults with players transitioning from professional sports to post career endeavors. 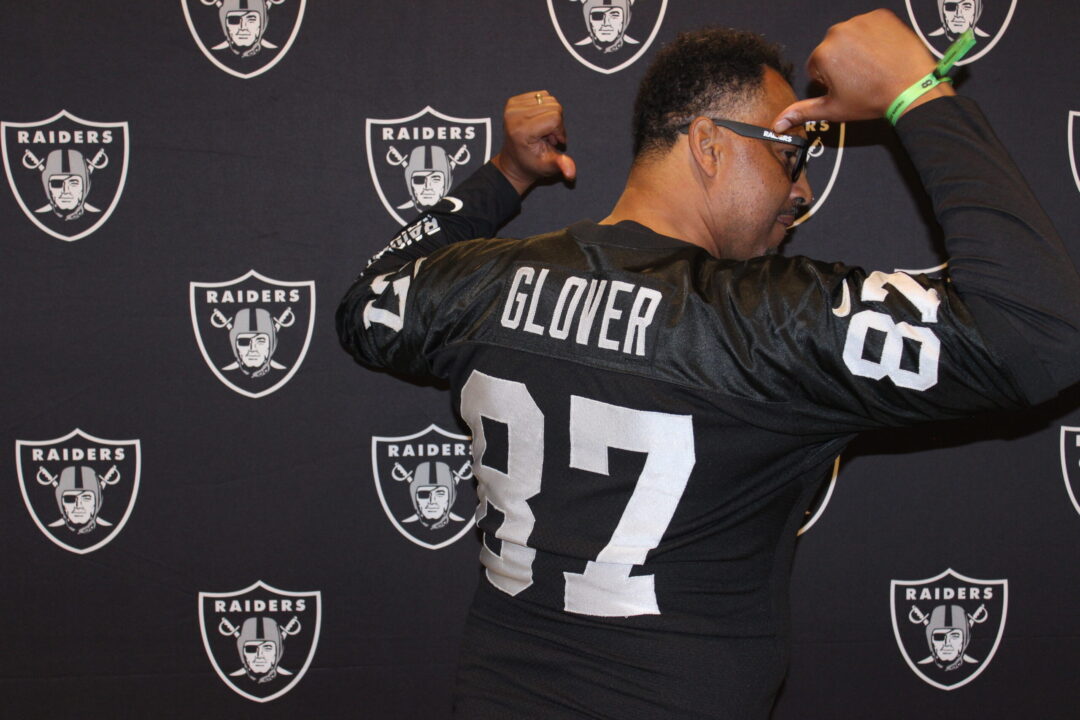 STAY IN TOUCH ON SOCIAL MEDIA